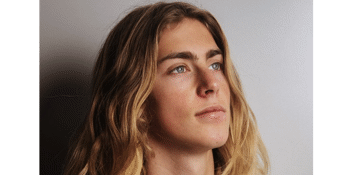 Julian Munyard's music is infectious, upbeat and a lot of fun to listen to. Jules clearly has his “eye on the prize” and plans to take it to the top with original creative lyrics, and well-produced music.

Singer-songwriter Bonnie Grace Vargas’ soothing music is infused with her life-long influences of folk, jazz and RnB. Her love of jazz and classical guitar playing entwined with her soulful lyrics creates a unique and rich sound that’s an enjoyable experience for all. Over the last couple of years Bonnie has developed a love for composing and arranging for harp, as well as exploring her love of strings and brass. She has just released her latest single ‘Honey Moon’ alongside a music video following her first release ‘Heaven’ which was featured on Rage, ABC